Christmas! It's the hight of summer!

If your are in business, it could already be to late! 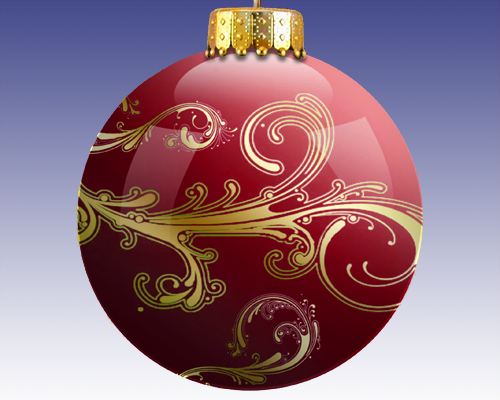 If you are thinking as a consumer, this could appear as a rather stupid time to be promoting Christmas and NewYear. Yet as a Business person it could already be to late.

I hope that this will be a rather fortuitous message, reminding some businesses that the time to act is now, not when the event is already upon us.

'In the advertising industry we plan and work months and years ahead. When you see someone elses adverts you are already playing catch up, plan and prepare ahead of time and steal the market.'

That if you are a tourism based company that wants to get into neext years catalouges the closing date for submissions is only weeks away. If you are aiming for seasonal press or TV adverts you have a little over a month. Web and leflet drops have a little more time but not much, your adverts have to reach you target audience in November at the latest. You will be fighting for space at the printers and time from overworked web designers and will have to pay a premium for last minute services, even if it appears that there are months left.

Isn't this to early? no in some cases this is to late. We already have our first booking to shoot material for Christmas 2015 adverts. We are in the process of finishing adverts for next years tour guides. This year in Scotland the referendum on the 18th of September has caused some problems as the submission for some of these catalogues and guides close at the end of September. So have had to prepare adverts that reflect both a Yes and a No vote. We also have a client who is planning for a campaign that will not come to fruition until 2016.

'Planning for next week, next mouth, next year, now. means that you will not have to worry about tomorrow, today.'

Though I do admit to some frustration in having to turn customers away telling them that they are to late to advertise for this season, when it is still weeks away. Far far far to many businesses lose out because they are to focused on current events or trying wrapup previous events to think clearly about what will happen tomorrow. One recent conversation ended with "I'm to busy worrying about how I'm going to pay my bills next week to worry about Christmas!" Take out a retainer with your local advertisng agency or consultant, let them get your advertisng and marketing material out there when it will be most effective while you concentrate on doing what you do best.


As advertising is one of the most heavily regulated and censored industries in the world today. Creativity within our industry is creating an original compelling idea that sells our clients products, without breaching any of the rules and regulations that bound us. Pushing the boundaries as far as they will go, but never crossing them without good reason. For it is not our reputations that are on the line, it is our clients.