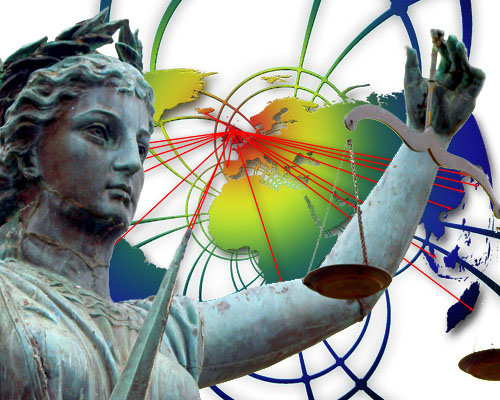 Advertising practice in the UK.

An official publication on the 6th of June 2013 reminded businesses that the Code of Advertising Practice covers all social media, not just TV commercials.

The committee of advertising practice reported that in 2012 they dealt with 8,368 cases in social media alone, more than another media. This is expected to grow as the public are becoming evermore aware that false or misleading advertising online is governed by the same laws as more 'traditional' media.

It is also suggested that sponsorship and adverting messages be clearly defined. For example on Twitter use hash tags such as #spon or #ad.

In March 2011 the laws governing advertising were extended to apply to a companies’ own websites and any other third party space they control, such as social networks and email. This includes such things as testimonials, user generated content and posts by third parties.

This means that if you are accepting or inviting testimonials and comments. You are expected to monitor and moderate these to ensure that they themselves do not breach the advertising rules. This is because these responses then become part of your advertising.

Thats why we have companies that specialise in advertising. Your video production company, nor your photographers, designers or other media producers, are not concerned about this aspect, it is not their job, it is yours. It is not them who will be fined and it will not be their reputation that is damaged.

As every company is recommended to have a lawyer, an accountant and other professional support to keep them on the right side of the law. Every company should have their own advertising agency. Ultimately it is your responsibility to be sure that you and your staff know what you can and cannot say. Professional consultancy fee's are not desperately expensive. They are in fact quite cheap when compared to what it may cost if you are caught using false, misleading or illegal advertising.

At this point we usually come to the question, "Who's going to notice?" Beaware that it takes only one complaint to launch an investigation. A complaint can come form a member of the public, a disgruntled customer or a business rival. Adverts have been removed for just one complaint out of millions of views, if the CAP hold that the complaint is justified.

With modern technology anyone can make an advert. With the proliferation of media production companies they could even be a very good advert. But if it does not comply with the code of advertising practice and various other laws, acts and regulations, it is ultimately a futile and costly exercise. 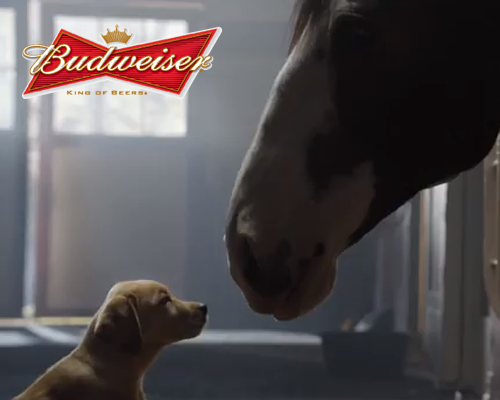 Advertising does not have to plug a product or service, simply sponsoring a message, can be more powerful in promoting a brand than a direct advert.

Of course there are the haters repeating the usual nonsense form a century ago. But even then it does show that the massage has got through, people are watching and encouraging other people to watch. Spreading the message further that it would normally have reached. Making the advert viral and exposing it to a wider audience than the advertisers hoped for, spreading the message and building the brand.

One day when a member of this extended audience reaches for the beer in the supermarket they will put Budweiser in their trolley. If they decide to get a pet they will think of adopting. At this point the advert has achieved its aim. As I look at it this ad has had over 45 million views on YouTube alone. Estimates put the TV figures at over 100 million. If only one in 10,000 responds that is little short of half a million, would anyone like to then guess how many puppies find new homes? Or how many additional sales Budweiser makes over the next year?

Lets put it this way Forbes magazine estimates that this years crop of Super bowl adverts cost between $3.5 million for a 30 second slot in game time and about 1.5 million dollars to make. These figures have increase year on year since 2003. The companies advertising are not spending this vast sum without a reasonable expectation of a return on their investment. With a typical range of return on investment on a TV ad broadcast in this time slot, being around 170% to 300% I'll let you do the maths. I will tell you this no one invests that sort of money if they are not expecting to get their investment back and more!

Ah, well, that's where I start earning my living ;-)

"Advertising is criticised on the ground that it can manipulate consumers to follow the will of the advertiser. The weight of evidence denies this ability. Instead, evidence supports the position that advertising, to be successful, must understand or anticipate basic human needs and wants and interpret available goods and services in terms of their want-satisfying abilities. This is the very opposite of manipulation."

Do you really think that adverts can hypnotise people into buying things that they do not want? 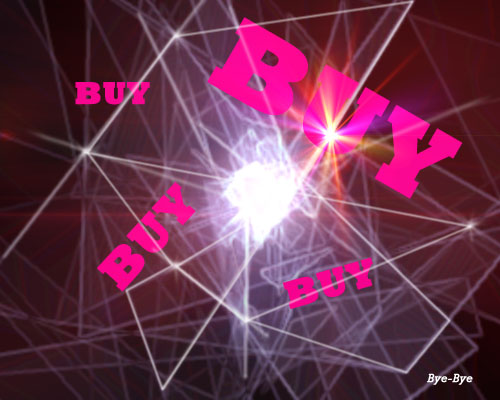 During my research into quotes on advertising, I found that the bulk of comments written against advertising, were written in the late 19th and early 20th centuries. This was before the rules and regulations were placed upon advertisers to ensure that all advertising is 'legal,  decent, honest and truthful'. Yet despite all evidence to the contrary they still remain a popular myth.

I don't doubt that many of my clients would wish that I could wave a magic wand and make everyone buy from their businesses. Unfortunately this form of magic does not exist. What we do have, is many years of experience, study, research and testing, leading to an understanding of the market. Ideally we would be called in at the conception of a product or service to carryout market research and test marketing. We would advise on the demand for the product, the design, packaging and presentation. Sadly all to often, we are only consulted when a business is already failing. Sometimes we can pull it around, but miracles are not something we can guarantee to deliver.

Having established that we are neither magicians nor miracle workers. We can say that we do have knowledge and experience that would not be available to you should you try and do it yourselves. Please keep in mind that if you are not using an advertising agency, your more successful competitors probably are. The time you spend trying to understand our business is time that you are not spending on your business. Get it right and advertising can more than pay for itself. Get it wrong? Well, that is a subject that nightmares are made of.


Back to the title, Hypnosis in advertising, or 'using the techniques of hypnosis and linguistic programming in advertising'. As you will have seen in the quote above, these techniques have long since been discredited. To ease public feeling on the subject they have also been banned under the ruling against the use of subliminal advertising.


So don't take the risk of using discredited and illegal practices, just pick up the phone and talk to someone who has made this area of business their speciality and who can guide you in making you advertising and marketing really work. 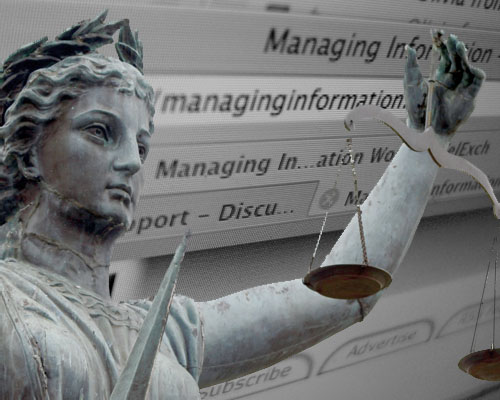 OBA is a form of targeted advertising. It involves the collection of information from a computer’s web browser, for example Internet Explorer, Chrome and Firefox, about web viewing behaviour so that it can be used to deliver online advertisements that are more likely to be of interest to the user of that computer.
New advertising rules that provide the public with notice of, and control over, online behavioural advertising (OBA) come into effect on the 4 February 2013.

These rules require ad networks delivering behaviourally targeted ads to make clear they are doing so. Most are likely to do that through an icon in the corner of online ads. They must also allow consumers to exercise control over receiving targeted ads by providing an opt-out tool. 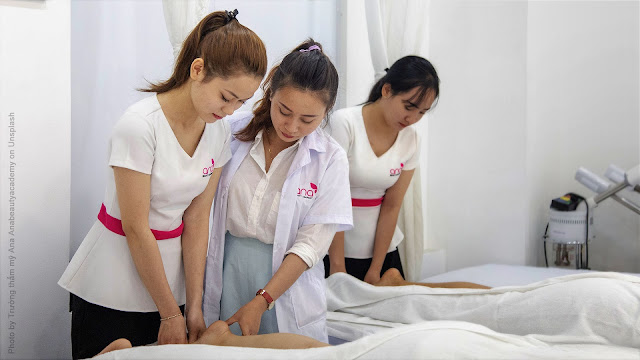